Central to our campaign work is the use of film to challenge negative stereotypes and myths about sexual abuse. We use film to campaign for social change and as a creative opportunity for men involved with Operation Emotion. We regularly run film courses handing on basic skills and know how in lighting, sound and camera operation.  Our production arm is Blunt Edge Films 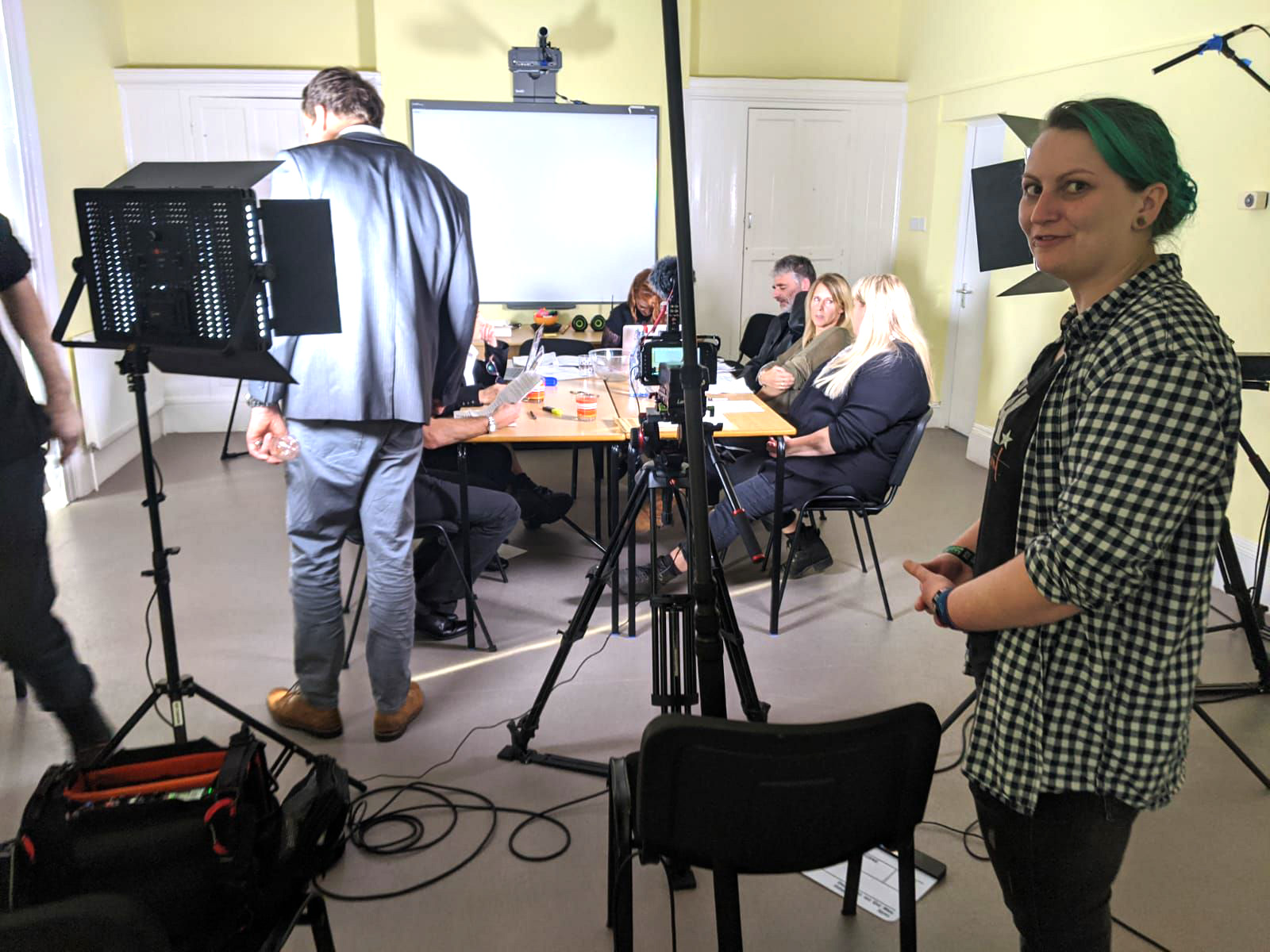 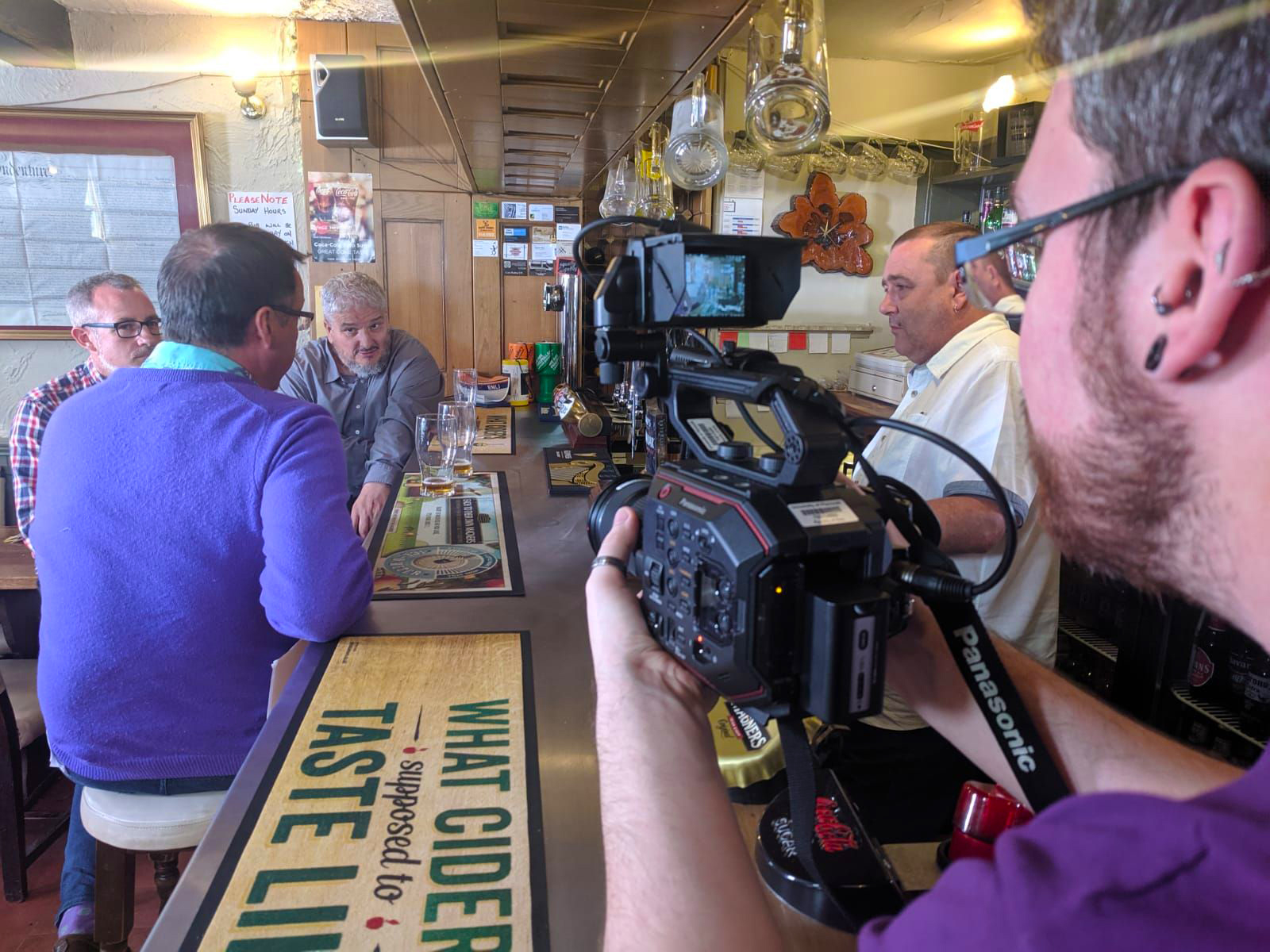 The Prison of Silence

Find further information about ‘The Prison of Silence’ on The Internet Movie Database:

And the consequences for others …

From all walks of life …

A new feature film ‘The Bite of the Vampire’ is now in production with an anticipated release date of June 2022. It is a harrowing story that follows the ongoing struggles of Thomas Smith, as he battles against the myths, prejudice and misinformation that surrounds sexual abuse. It is a modern day tale that carries a stark warning for us all. 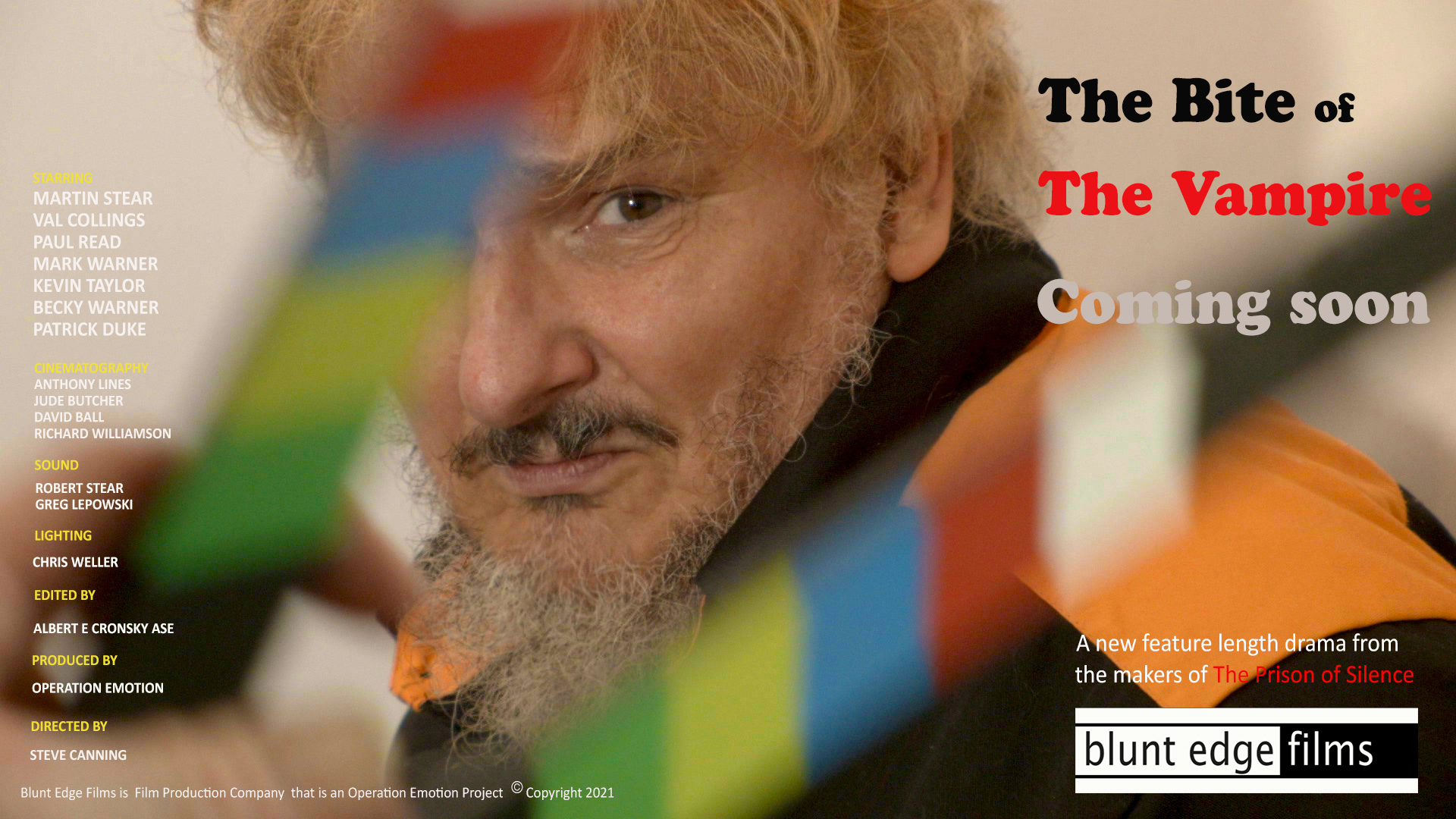 We regularly record music and festival events as well as create short films that challenge misinformation and bust mythology around sexual abuse.  Our goal is to create healthy open discussion in society about sexual abuse in support of Operation Emotion’s three main programme objectives of campaigning, education and prevention.