What is Education Recovery?

We operate an educational programme over ten sessions, or through flexible learning blocks, that focuses on helping men to come to terms with their past sexual abuse so that it no longer dominates their lives. We focus on four main areas of men’s lives that often cause the most problems. They are linked to four traumagenic factors of Isolation, Powerlessness, Trust and Betrayal and problems with Identity. 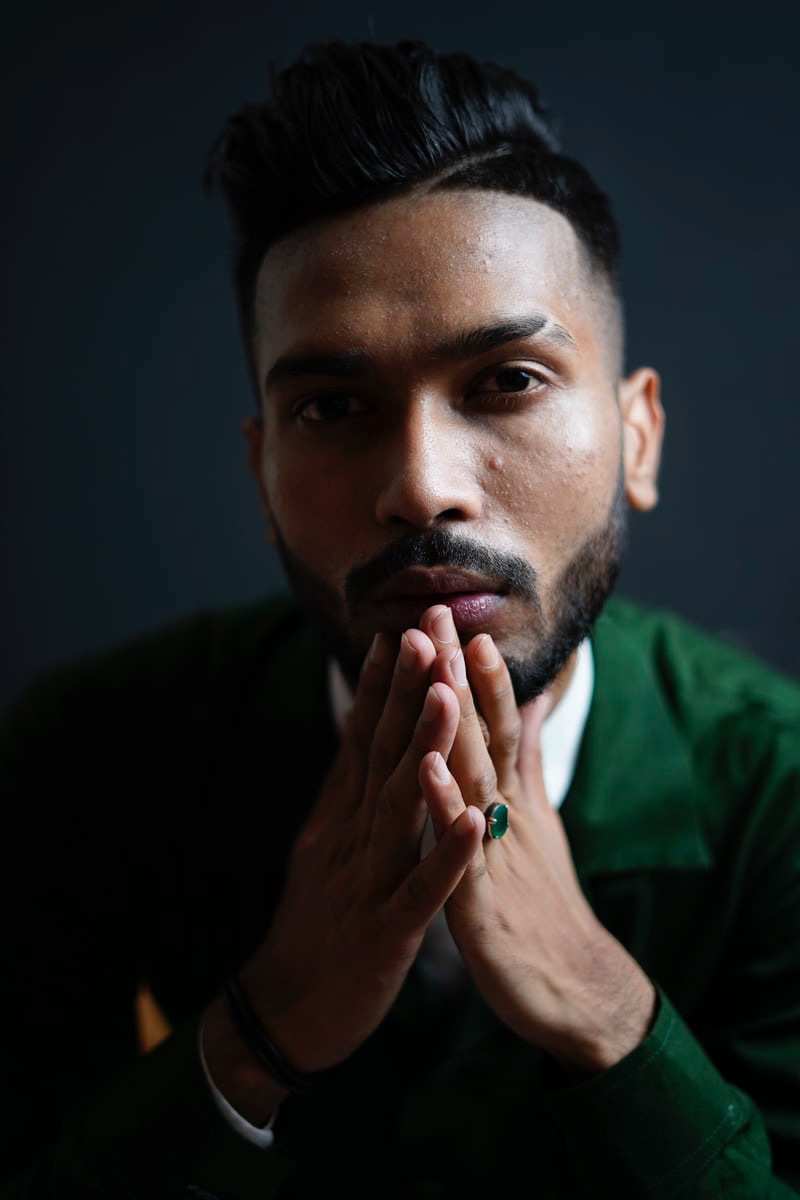 Education Recovery is for:

Men suffering from the effects of sexual abuse

Men who want to change their lives for the better 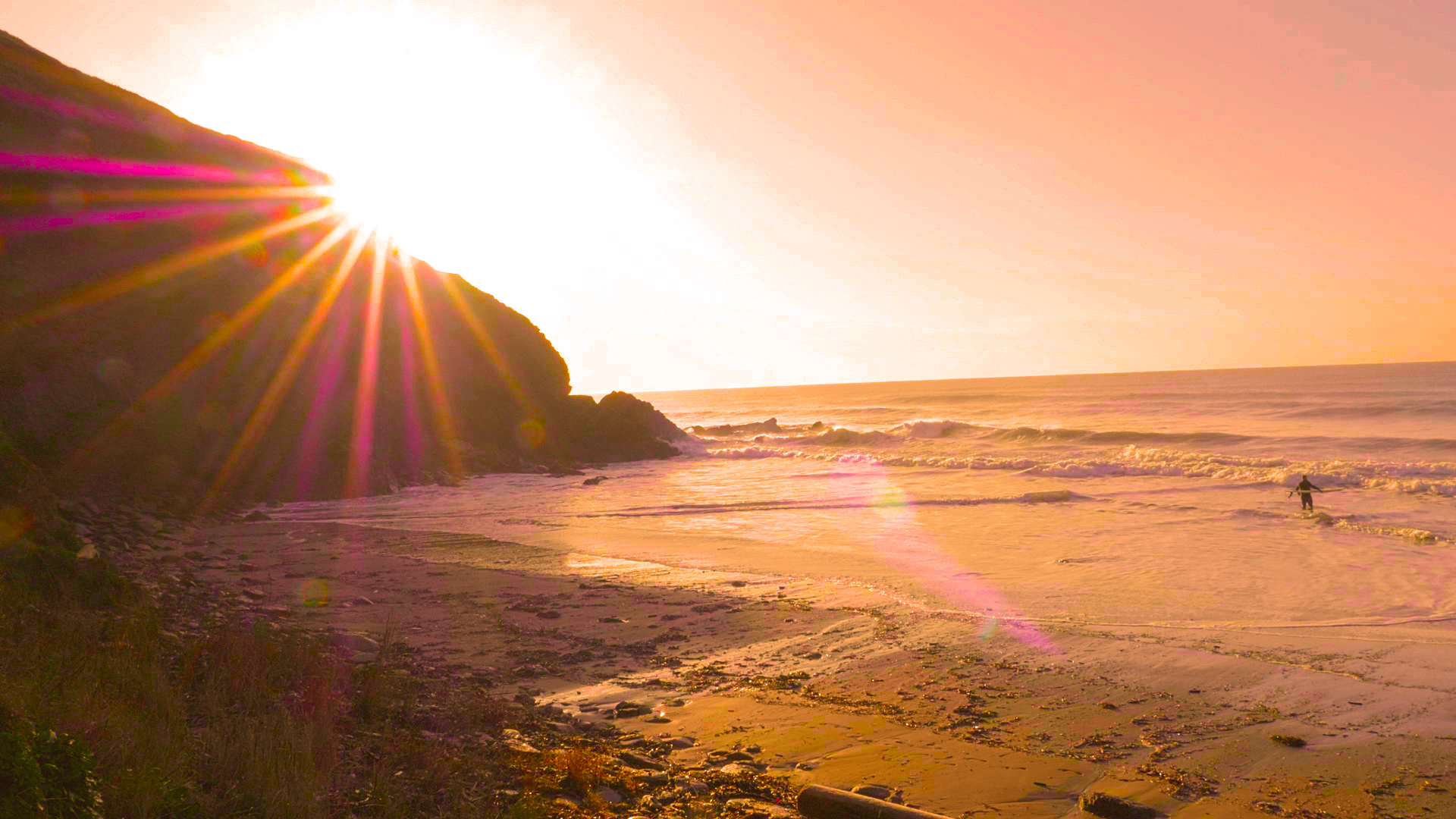 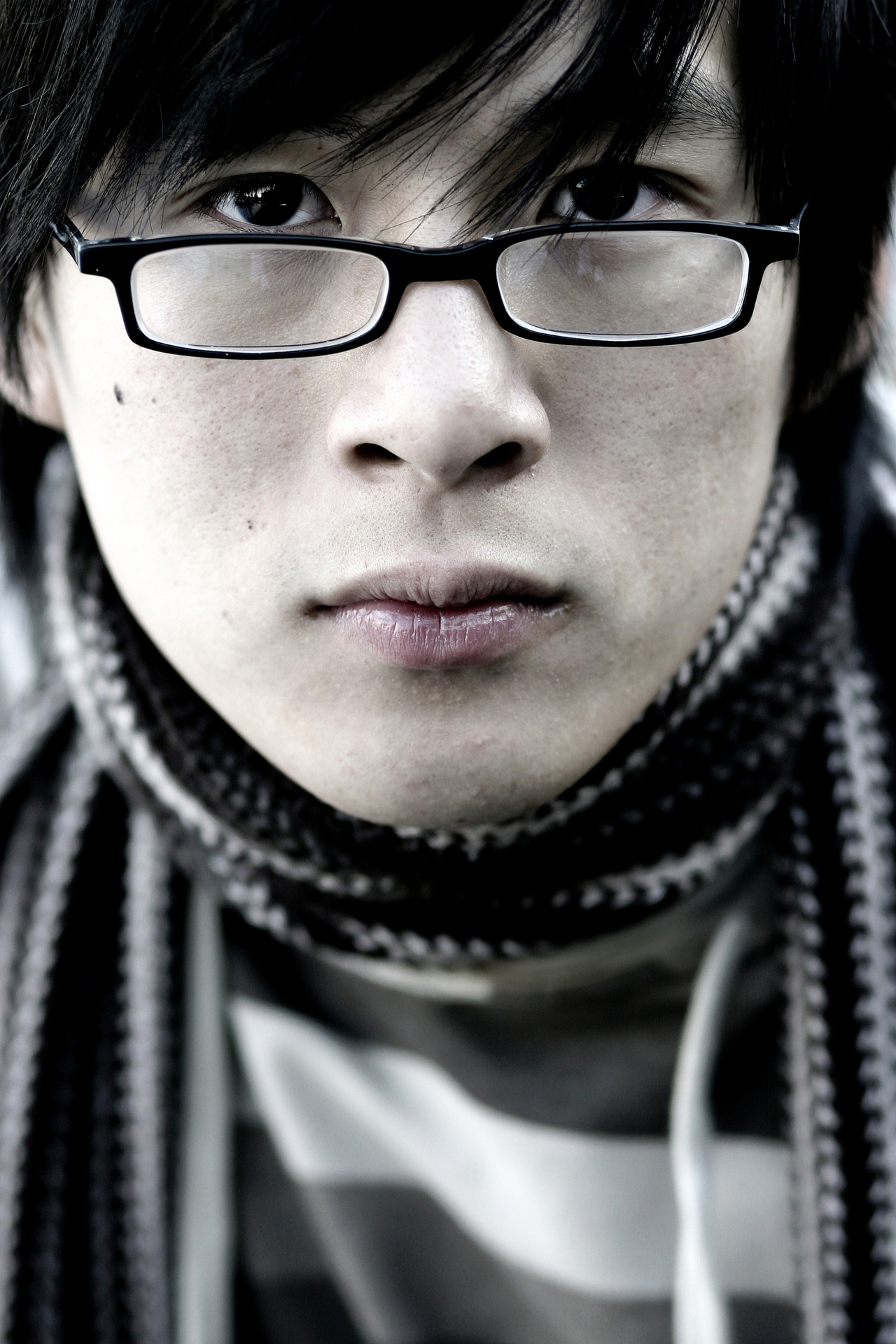 It helps men deal with these long standing issues

It helps men to relinquish their misplaced shame and guilt 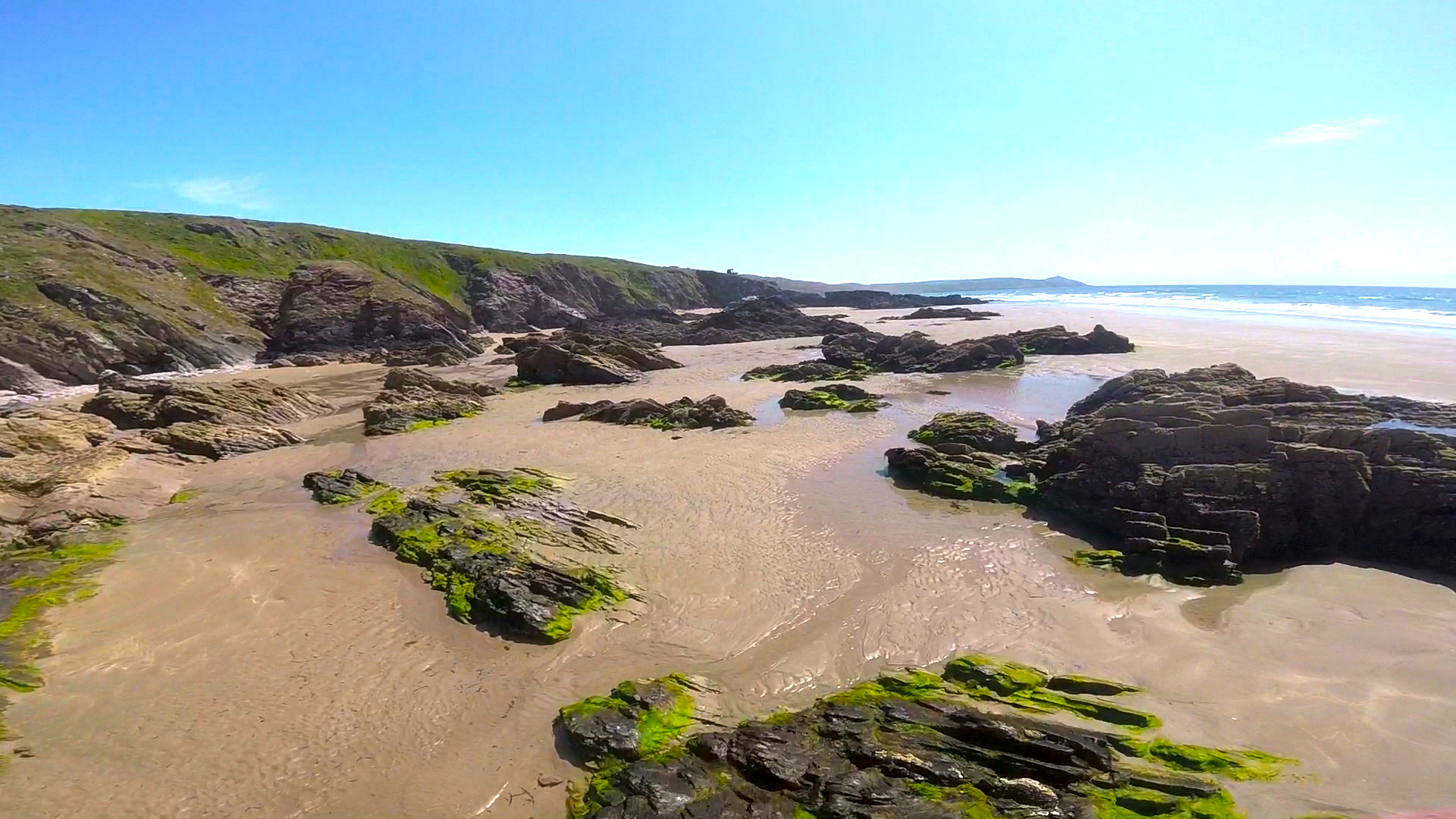 Below are some commonly held damaging myths and misinformation

Myth: Men cannot be victims of rape or sexual abuse

Many people believe that men should not be perceived by society as victims. This is central to masculine gender stereotyping perpetuated by society. This has a profound effect on boys as they are growing up. Society expects men and boys to demonstrate how to protect themselves and it is deemed unacceptable for boys or men to be seen as physically or emotionally vulnerable.  For boys this will prove to be a frustrating and unattainable goal.  Sexual abuse and male rape unfortunately affects 1 in 10 males in the UK before the age of 16 often as vulnerable children.  We believe that all children are vulnerable.

Myth: Boys who are sexually abused will themselves go on to abuse others

Nothing could be further from the truth. Whilst incidences of this are of course possible this is wildly exaggerated. This is a well-known and yet damaging myth that serves no other purpose than keeping victim’s silent and ruining their approach to life, relationships and having their own family. Often perpetrators of sexual abuse will try to minimise their own crimes by claiming earlier victimhood.  This should be given a simple test of validity by equally balancing evidence as victims against an offence that they have been convicted and proven guilty of.  The evidence of guilt is clear whilst; their claim to victimhood is often without tangible evidence and completely based upon their own assertions.

Sexual abuse changes many things, but it no more changes sexuality than it does the colour of one’s eyes. We are all born with a sexual identity that can and should take time to naturally come to fruition. There is no evidence that this can be determined by experience.  Most perpetrators are heterosexual and care little for the gender of their victims.  Well balanced lesbian, gay, bisexual, transgender, non-binary and heterosexual people chose relationships with age appropriate consenting partners.  Perpetrators of sexual abuse have no interest in mutually respectful relationships and instead chose vulnerable victims.  Perpetrators of sexual abuse usually have no interest in their victims as people.

Severing the link of shame and guilt

Often victims are left with feelings of shame, guilt and responsibility.  This is a misnomer as sexual abuse is never the fault of its victim and is also a serious crime punishable in law. A victim cannot be held responsible for what happened to them against their will, particularly as a child. This is enormously damaging and it unfairly burdens men for many years following their abuse.

Sexual abuse is shrouded in secrecy, and this is what allows the perpetrators of abuse to carry out their crimes, and to get away with them. Men who have been sexually abused on average keep this secret for 30 years. The reasons for doing so are perfectly understandable; guilt, shame, fear of being disbelieved and fear of being seen as a potential perpetrator.

Throughout these years, the questions add up. Why did this happen to me? Did I do something to attract the perpetrator? Perhaps I deserved it because I did something wrong? Why did I allow this to happen? etc.

The questions are understandable but the answers that we come up with are usually self-blaming, self-punishing, adding to the shame and guilt.

Finding someone to trust and sharing the secrets are not easy, but once accomplished, that burden of secrecy is broken forever.